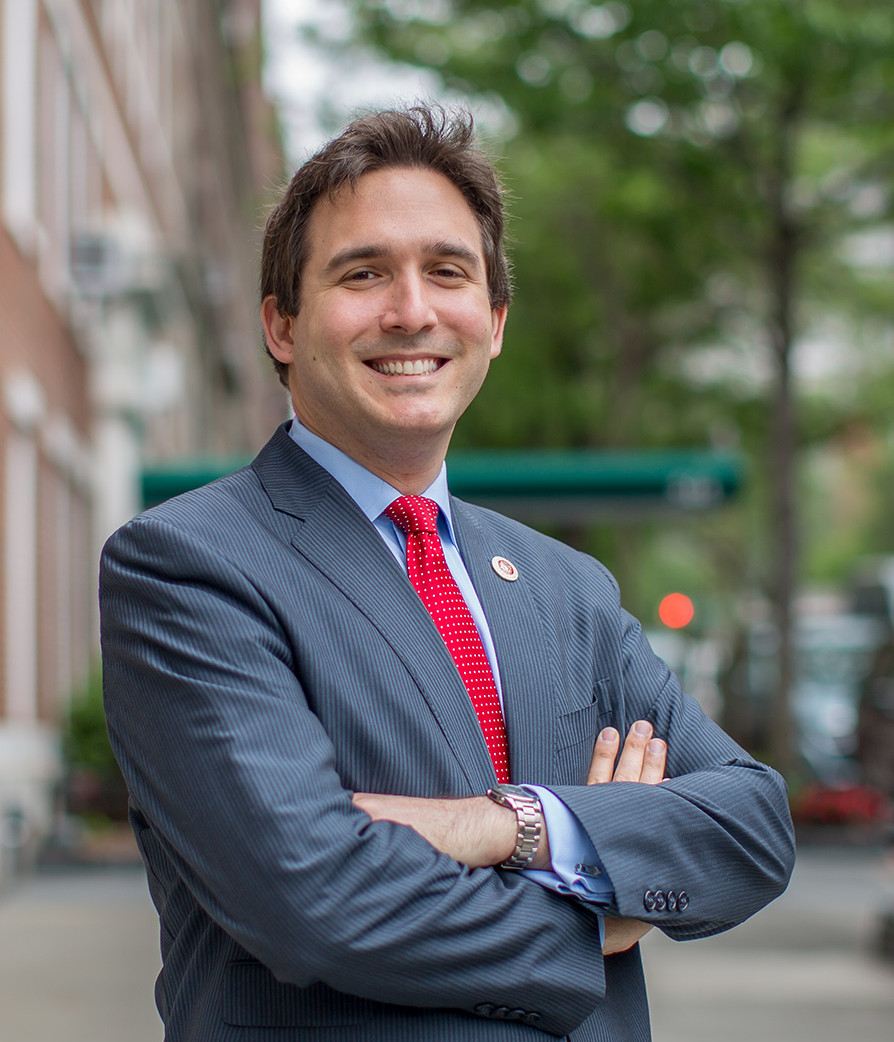 Benjamin J. Kallos was elected in 2013 and represented the Upper East Side, Midtown East, Roosevelt Island and El Barrio in the New York City Council through the conclusion of his term in 2021.

Mr. Kallos' has served as lead Counsel to a venture capital firm with investments in film distribution, software for the financial and insurance industry, as well as health and rehabilitation service providers.

Prior to founding this firm, Mr. Kallos was an associate at Abrams, Fensterman, Fensterman, Eisman, Greenberg, Formato & Einiger, LLP a health law firm and Gorlick, Kravitz and Listhaus, P.C. a union-side labor and employment law firm.

At Abrams, Fensterman, Fensterman, Eisman, Greenberg, Formato & Einiger, LLP  he improved upon the firm's knowledge management to quickly resolve several hundred cases to the clients' satisfaction. Soon thereafter, Mr. Kallos’ role was expanded to include serving as lead on insurance law. While in these roles Mr. Kallos litigated several hundred cases in Civil and Supreme Courts throughout the State of New York.

Prior to receiving his J.D., Mr. Kallos worked in the field of technology and business consulting where he received recognition from the New York Times and other publications for his work with hospitals, pharmaceutical companies, public universities, and sports franchises.

Past Professional Associations and Memberships: